Our Hola Amigos programs for kids have been developed as a fun, interactive way of learning the Spanish language and experiencing South American culture.

The programs are based on the understanding of the many benefits of learning a second language during the early years of childhood, and the knowledge that children learn best through play and fun. They are carefully tailored according to age groups, have set outcomes and are sensitive to children’s interests and abilities.

By mixing up music, dance, games, stories, puppets, craft and creative play, classes are alway fresh and fully engage children in their learning. The Hola Amigos Spanish classes are always full of laughter and smiles.

Hola Amigos programs are available to centres within these Victorian local council areas:

The following Centres are currently running the program as part of their curriculum.

“A different language is a different vision of life”
F. Fellini 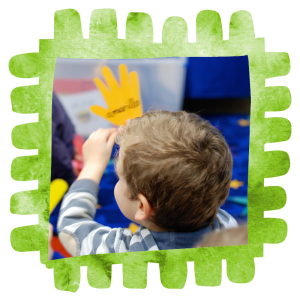 Benefits for our Children

“Educators who are culturally competent respect multiple cultural ways of knowing, seeing and living, celebrate the benefits of diversity and have an ability to undertand and honour difference.”

Benefits for your Centre

Offering an Hola Amigos Spanish Program within your Centre makes it easy to include cultural competence, movement, music and overall fun into your curriculum. 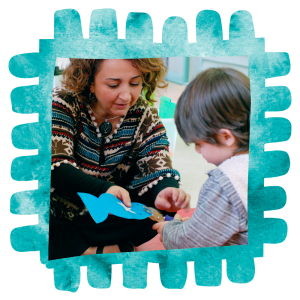 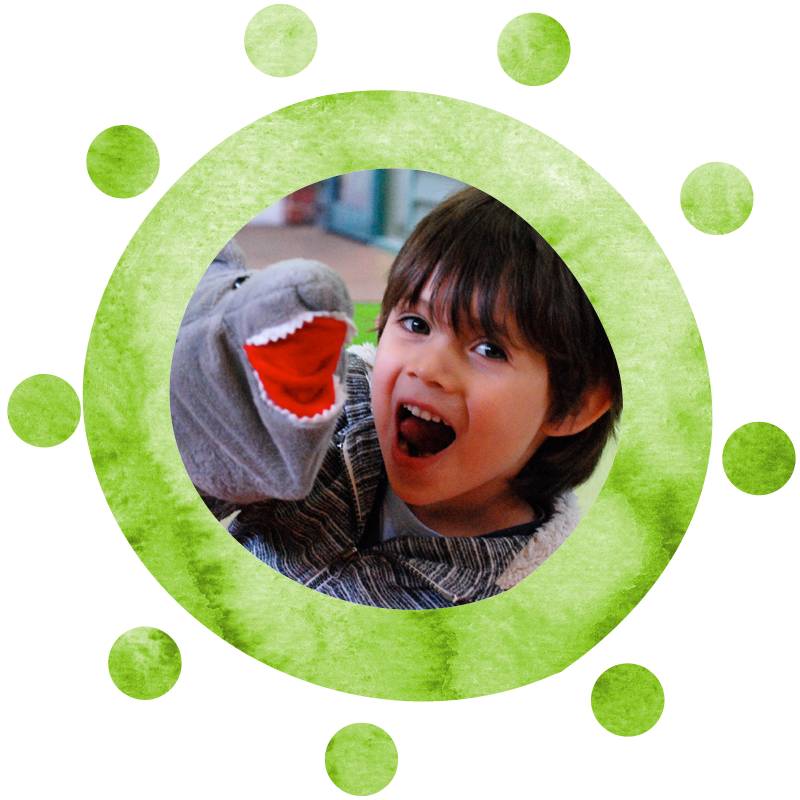